I have recently joined the Outside the Box Festival staff, which came onto my radar just a week or so ago. We had a staff/volunteer meeting tonight, where it was explained momentum was lost in April due to the marathon bombing. The producers got the green light to proceed in May, no doubt you will be hearing much more soon. Place the dates (7/13-21) on your calendar.

Volunteers are needed (16-18yo OK w/ parental consent), register online and/or attend the next orientation meeting this Saturday, 10am-noon at the Marriott Copley Place on the 2nd floor in the St. Botolph Room (there will be coffee, tea and cookies). See website for more about volunteering, and if you decide to, tell Debbi you heard about it here. 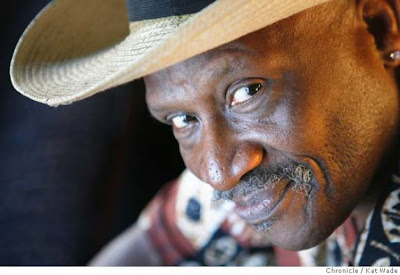 It’s coming… Outside the Box, the largest free entertainment event of the summer will transform Boston Common and City Hall Plaza into a moveable feast for music, theatre and food lovers for nine magnificent days from July 13 – July 21, 2013.

The inaugural festival will bring in more than 200 performers from the world over with headlining acts including Buffalo Tom, Ricky Skaggs, The Lemonheads, Los Lobos, Siobhan Magnus and Doubtful Guest, Taj Mahal Trio and a special reunion of The Mighty Mighty Bosstones.

“It’s my gift to the City of Boston and arts lovers everywhere,” said philanthropist Ted Cutler, creator of Outside the Box. “I want families to come out and enjoy all the great music and talented performers without having to buy a ticket. Their growing appreciation for the arts is priceless to me.”

No, we didn’t forget the kids! Outside the Box will also feature daily, non-stop entertainment for children which will include clowns, puppeteers, escape artists, and mask makers.

Not all of the entertainment will be taking place “outside”. Outside the Box is proud to introduce to Boston the world renowned Spiegeltent (tent of mirrors) which has been a featured attraction at many international arts festivals.

With the understanding that “Food is Art”, Outside the Box will shine the spotlight on Boston’s top chefs including Ming Tsai, Todd English, Michael Schlow, Lydia Shire, Jody Adams, Jason Santos and Jeremy Sewall who will be providing cooking demonstrations and sampling on City Hall Plaza, which will also include a Beer & Wine Pavilion.

Posted by Jeff Boudreau at 9:08 AM