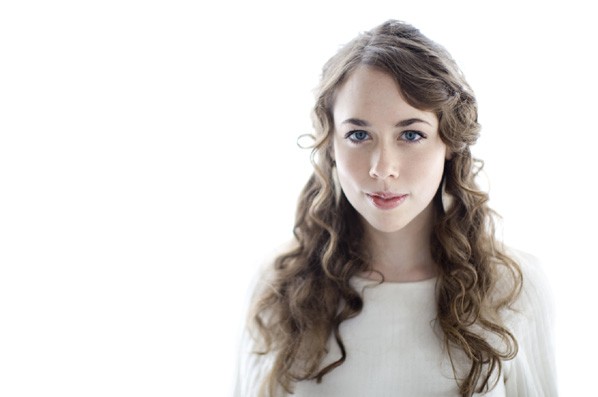 “Sarah Jarosz emerged on the scene seven years ago as someone to watch. Jamming onstage with bluegrass icons David Grisman and Ricky Skaggs, she played her mandolin with a sure touch and real joy. Now with a Grammy-nominated debut album, multiple awards, and high-profile performances under her belt, Sarah is primed to cement a lasting legacy in the Americana music world. Accompanying herself on mandolin, guitar, and banjo, Sarah’s live performances feature a mix of new old-timey ballads and innovative covers.”

I do not have confirmation but am pretty sure she will be accompanied by Nate Smith and Alex Hargreaves.

Here's a photo of Sarah and Alex as Rushad Eggleston's invited guest at his 5/7/11 notloB concert. 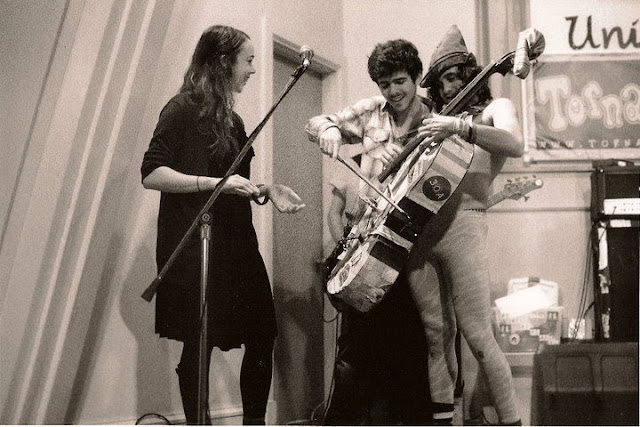