For the Winter Season, notloB Parlour Concerts returns to its roots, presenting fine musicians in an intimate listening room environment. Is there a better way to not only enjoy the caliber of musicians we present but also support them (100% of your donations go directly to the artists)?
Yes there is! Share the gift of music, bring a friend who may never have experienced a house concert.

All presentations are at a private residence in Watertown, where patrons watch the performances wearing slippers and share deserts with the artists and fellow patrons during intermission.

Email notlobreservations@gmail.com to learn how you can share this wonderful music with family and friends. 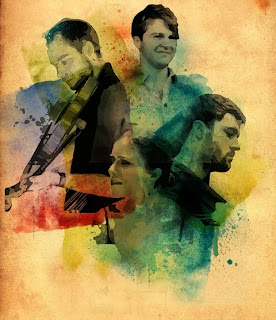 Brittany, Cleek, Jordan and Nic share an interest in the championing of traditional music repertoire, new music composition, and the use of performance in both maintaining and critiquing the conventions surrounding folk music. They follow the work of mentors such as Bruce Molsky, Brendan Mulvihill and Eileen Carson-Schatz, in tandem with careful study of historical sources and inspirations outside of traditional music, and continue the legacy and lineage of traditional music. They're on a quest to probe the expressive and creative potential of fiddle tunes, traditional song, and vernacular dance.
This will be Brittany's fourth notloB concert appearance! 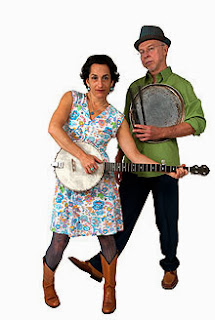 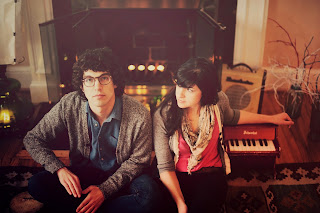 10 String Symphony is an arena for mesmerizing acoustic innovation.  Although difficult to categorize, their music is instantly recognizable as a blend of two distinct but equally vivacious musical voices, encompassing “aggressive, almost discordant, celtic and dare I say punky string-chording experimentations” (The Bluegrass Situation).  Vocally, Rachel Baiman and Christian Sedelmyer lock in seamlessly, and their vocal duets often take center stage despite the fact that they are self-described fiddle players.
and Tattletale Saints 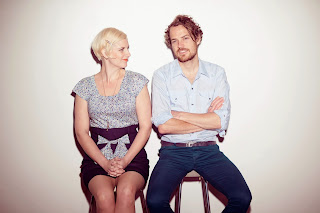 Tattletale Saints are a New Zealand based duo described as a “masterful blend of Americana fused with jazz, soul and pop” and made up of Cy Winstanley voice/guitar/harmonica and Vanessa McGowan voice/double bass. 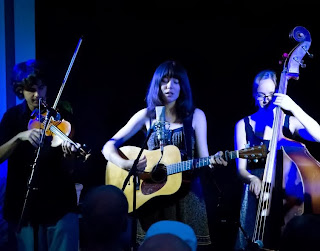 Molly Tuttle, John Mailander and Brittany Karlson create an honest and soulful mix of original and traditional music. They have a deep respect for the past, while also looking toward the future of acoustic music. This tight-knit trio formed after meeting at the Berklee College of Music in Boston, MA. With a unique blend of provocative songwriting, tasteful arrangements and instrumental virtuosity, they are more than the sum of their parts.

This will be Molly and John's third notloB concert appearance! 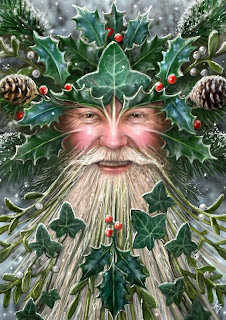 HAPPY HOLIDAYS AND WELCOME YULE!
Posted by Jeff Boudreau at 11:12 AM